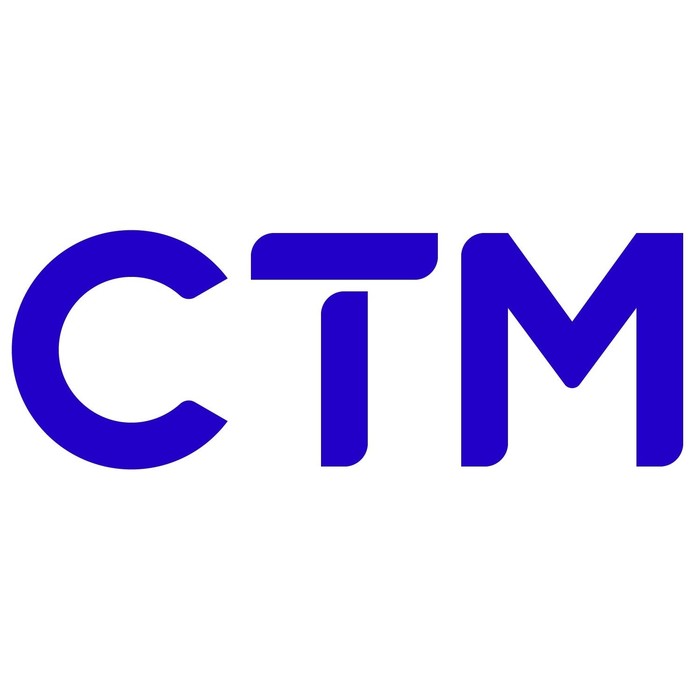 
CTM Publishing is a family owned company co-owned by André de Raaff, former CEO and shareholder of Imagem Music, and Jitze de Raaff. CTM exists nearly 20 years already and has become the home of many writers, catalogues and publishing companies.

CTM has expanded its operations to become a more global music publisher. As well as having offices in the main territories of Europe f.i. a separate company in Belgium, Germany, Sweden, it now has offices in Los Angeles and Miami. Many of CTM’s international catalogues and original copyrights are represented for the world, as well as controlling important catalogues for Europe.