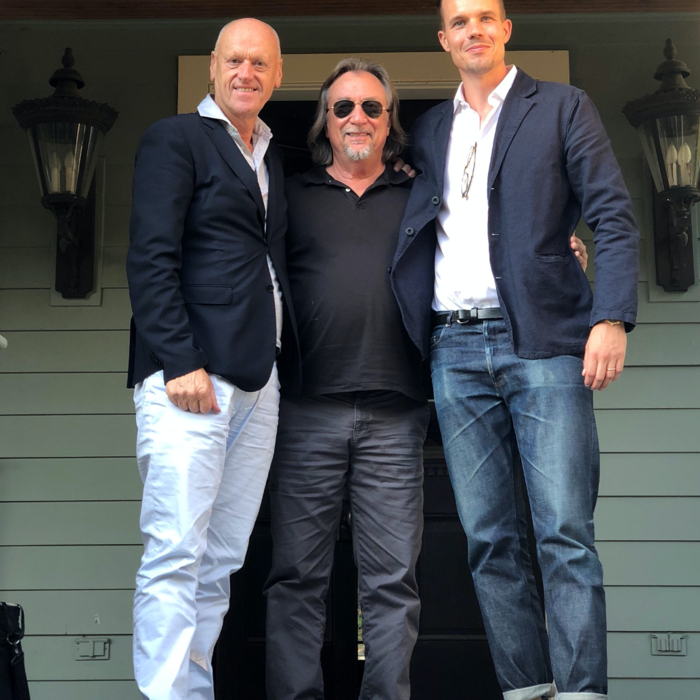 Jim Messina, American musician, singer and songwriter, has signed a deal with CTM Publishing to represent his extensive catalog of music. Jim, best known for being half of the duo Loggins & Messina, was also a member of the folk rock group Buffalo Springfield and then a founding member of the pioneering country rock band Poco.

In the 70’s, Loggins & Messina released eight hit albums, had scores of acclaimed songs like ‘Your Mama Don’t Dance’ and ‘Danny’s Song’ and sold over 16 million albums. Loggins & Messina is one of rock’s most successful recording duos ever.

These days, Jim has a band made of acclaimed musicians, who have played with him at various points in his career. His latest release, ‘In the Groove’, includes selected hits from all three of Jim’s previous bands, as well as several of his solo works.

Touring the country and playing sold-out shows, Jim says that he’s enjoying discovering who he is, where he’s been and, most significantly, where he’s going.

‘I am so very excited to have this opportunity to work with CTM’ says Jim Messina. The team they have in place is an inspired and enthusiastic group of music people. Yes… and I do mean, ”Music People”. In the short time I have gotten to know and worked with their team their focus is on getting my copyrights, my Classic and Current songs, out and into the market place where they are not “Out of Sight” and “Out of Mind”. I am looking forward to their expertise and insights to assist me as a writer, publisher and artist, “On the Path” to where my career leads me next.

André de Raaff, CEO CTM: “It is a privilege for us to work with the catalogue of Jim, also as his successes go back to the early days of pop music, with his contributions to Buffalo Springfield and Poco during the 60’s of the last century. During the 70’s his work with Kenny Loggins has been a major highlight! His solo albums released during the last decades, contain beautiful compositions and it is wonderful to see how active Jim continues to be as a successful performer. We see great possibilities to undertake new activities with this wonderful catalogue with timeless compositions and to introduce these to a younger audience as well.”

Thomas Deelder, Creative Director CTM, adds “Jim has been amongst the most exciting singer-songwriters in the world. I have been an admirer for a long time and it’s an honour welcoming Jim to the CTM Publishing family.”