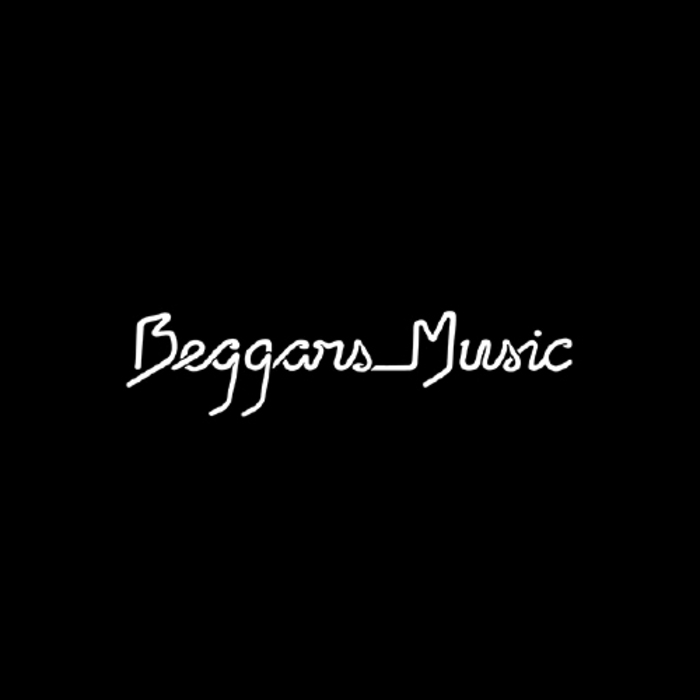 
Beggars Music is completely focused on its writers and determinedly independent, administering its own rights in a full-service office backed with uniquely experienced management.  It works in close partnership with some of the most exciting and innovative labels in the world; XL, 4AD, Matador, Rough Trade, Young and Remote Control.

The Motion – Drake (co-written by Sampha)

Call Out My Name - The Weeknd (Nicolas Jaar sample)

Blood On Me – Sampha

Love Is To Die – Warpaint

Mica Levi was runner up for her Monos Score in the 2020 Los Angeles Film Critics Association Awards. She won the Ivor Novello Award for Best Original Film Score for ‘Jackie’, directed by Pablo Larraín, starring Natalie Portman in 2018. In 2017, she was nominated for an Oscar and a BAFTA in the ‘Best Original Music’ category for the score for ‘Jackie’.