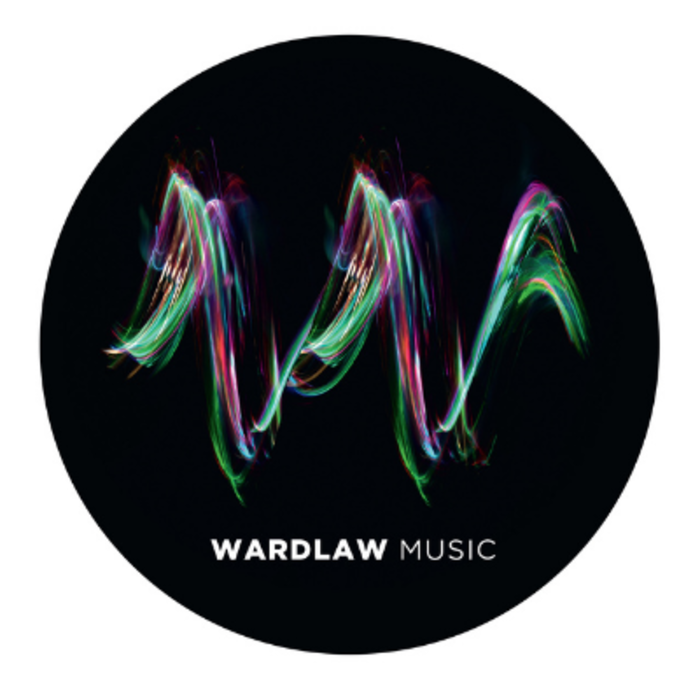 Wardlaw Music is an established boutique music publisher representing an eclectic roster of songwriters, artists and their musical works.

The team is led by Stanley Banks & Julian Lyons who have over 35 years experience working within the music industry. Previously holding senior roles at major publishers and large independents before combining their expertise & knowledge to launch Wardlaw Music in 2006.

Wardlaw music represents a catalogue of over 2000 songs, and works with artists and writers on the creative process and on A&R and sync, adding value to catalogue.

During 2021 Wardlaw has expanded its roster to include bands Daytime TV & Blue Violet, the catalogue of Byron Byrd, producer and songwriter, & leader of the classic funk, soul, & R&B band Sun, and the musical works of the classic American radio show The Cinnamon Bear.

Songs include:
Time Warp
Close To You
Love You Till The End
Pacific State