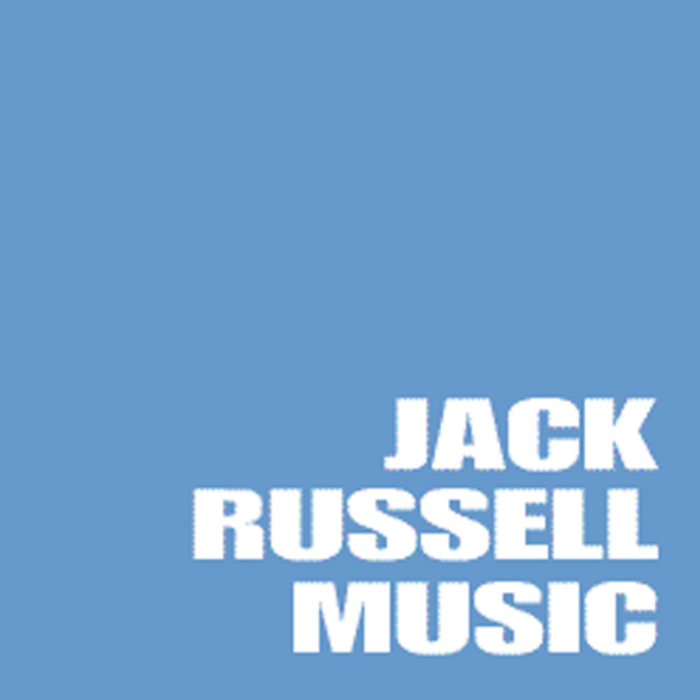 
Jack Russell Music was founded by Clare Ram in 2007. Clare benefits from a long music industry career, having started out at Greensleeves Publishing in 1987.

Today, JRM has more than 1500 writers and music catalogues under its name, including artists such as Vybz Kartel, Alkaline, Mavado, Protoje, Sneakbo, Sly And Robbie, Alton Ellis and many other renowned producers in the reggae and dancehall market, as well as other genres such as rock, folk, world music and pop.

JRM’s most sampled works include 20th Century Steel Band’s Heaven And Hell Is On Earth, which has been sampled 93 times since its 1975 release, featuring in Jennifer Lopez’s Jenny From The Block, Gwen Stefani’s Hollaback Girl, and tracks from Black Eyed Peas, Mos Def, Grandmaster Flash as well as many others.