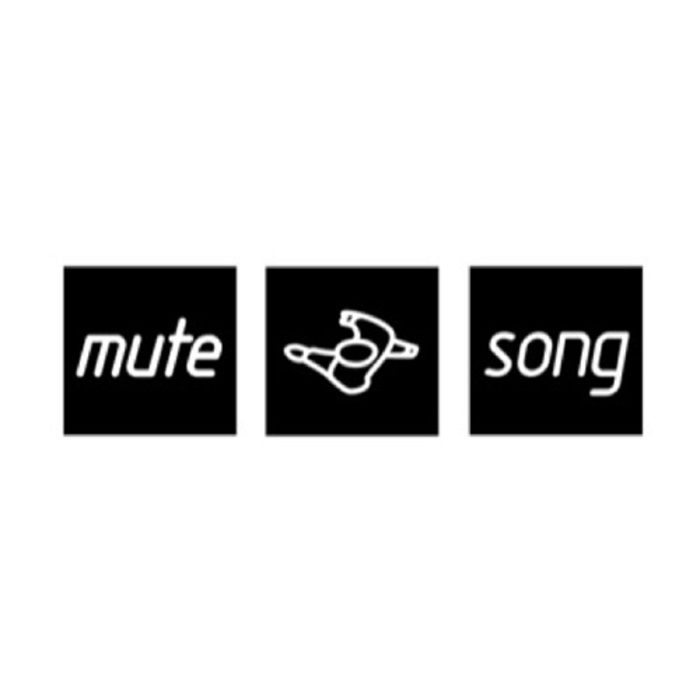 
Mute Song is the London based music publishing arm of the Mute group of companies alongside a record label and artist management division. Mute, the records label, was founded by Daniel Miller in 1978 with the release of his own single – The Normal ‘TVOD / Warm Leatherette’. Following great success with his label, Miller founded Mute Song in 1983.

Mute Song’s early roster had strong links to the record label but has since diversified to include composers working with dozens of other labels across all genres and in film, television, ballet, opera, theatre and visual art.

The guiding spirit behind the Mute Song roster has always been one of artistic freedom and creative exploration.