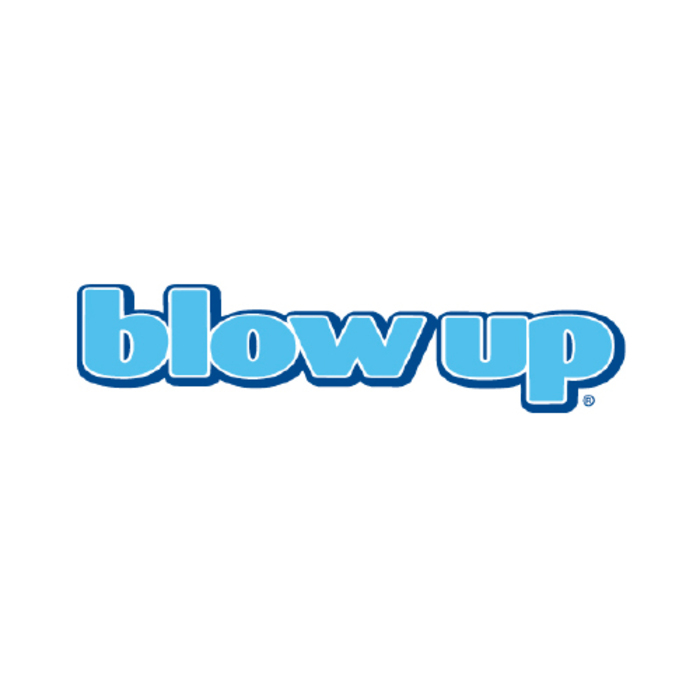 Blow Up Songs is part of a group of music companies which includes Blow Up Records and Blow Up Club. Blow Up was founded by Paul Tunkin with the launch of the legendary club night of the same name which was at the centre of what became known as the 90’s Britpop scene. From this, came the first release on Blow Up Records in 1994 and the move into music publishing in 1996. For the best part of the noughties Blow Up also ran the award winning London venue the Metro Club.

Blow Up Songs has an eclectic artist driven catalogue, produced and developed over the past 26 years, music that has resonated with impact on contemporary underground culture. It is best known for encompassing the following genres - 60s influenced Funk, Soul and Boogaloo, to Indie, Britpop, Artrock, New Wave, Psychedelia, Electronic and experimental music.

As of 2019 Blow Up Songs expanded its remit for signing artists and writers not only associated with Blow Up Records for the first time.