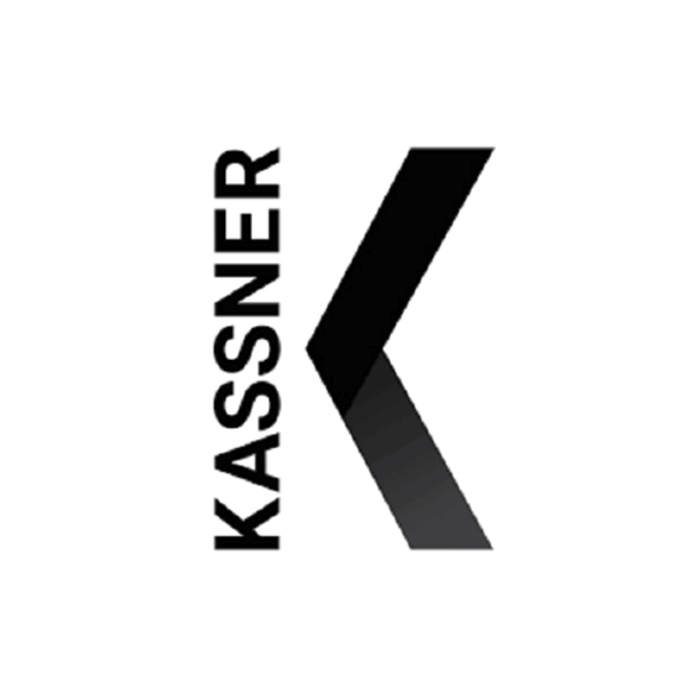 Kassner Music is a leading global independent music publisher founded in 1944. Representing hits from every decade over the past 100 years, its catalogue includes the creations of some of the most highly esteemed songwriters of all time with iconic copyrights such as “You Really Got Me”, “All Day and All of the Night”, “Rock Around the Clock”, “Bang Bang”, “Hit the Road Jack”, and “Love of the Common People” amongst many others.

Inspired by these songs that have shaped generations of artists, Kassner Music is committed to its clients and the creative process. Based in London, the company provides a full-range of administrative and artistic services, actively leveraging its worldwide presence to develop new songwriting talent and contribute to the success of its roster.

The works of Sir Ray Davies including: “You Really Got Me”, “All Day and All of the Night”, “Tired of Waiting for You”, “I Go to Sleep”, “A Well Respected Man”