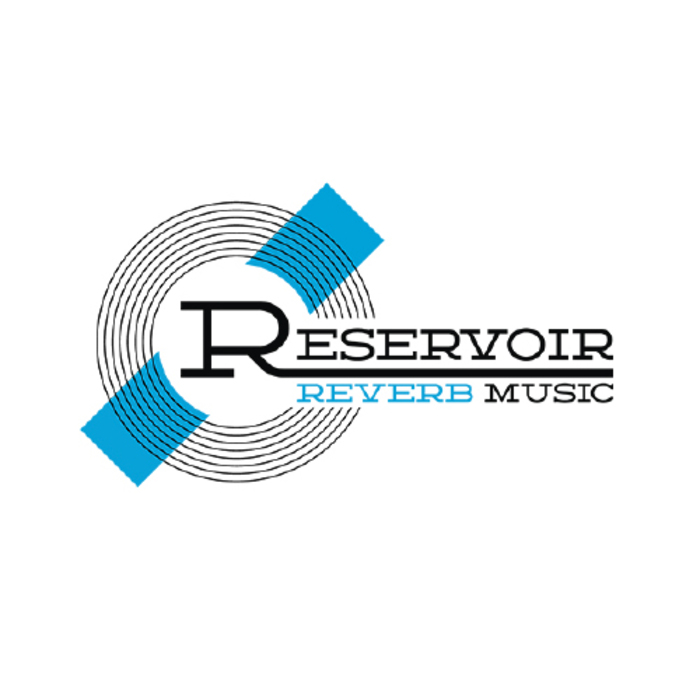 
Reservoir is an independent music company based in New York City and with offices in Los Angeles, Nashville, Toronto, London, and Abu Dhabi. Founded as a family-owned music publisher in 2007, the company has grown to represent over 130,000 copyrights and 26,000 master recordings with titles dating as far back as 1900, and hundreds of #1 releases worldwide. Reservoir holds a regular Top 10 U.S. Market Share according to Billboard’s Publishers Quarterly, was twice named Publisher of the Year by Music Business Worldwide’s The A&R Awards, and won Independent Publisher of the Year at the 2020 Music Week Awards.

Reservoir’s collection of film music includes rights to scores created by award-winning composer-producer Hans Zimmer, as heard in the motion pictures The Lion King, the Pirates of the Caribbean series, Gladiator, The Dark Knight Trilogy, and over 150 other titles.

The company also represents a multitude of recorded music through Chrysalis Records and Philly Groove Records and manages artists through its ventures with Blue Raincoat Music and Big Life Management.

Nine tracks on Celeste’s #1 UK debut album Not Your Muse.

Blue Raincoat Music Publishing in conjunction with Reservoir signed a worldwide publishing deal with the estate of Nick Drake, to represent the singer’s entire catalogue of works.

Three cuts on Lewis Capaldi’s Divinely Uninspired To A Hellish Extent, named UK’s #1 best-selling album for the 2nd year in a row, with a co-write on Dua Lipa’s Future Nostalgia, which ranked #3 via the Official Albums Chart of 2020.

In 2020, the company acquired historic American music publisher Shapiro Bernstein bringing titles including “In The Mood,” “Ring Of Fire,” & “Papa Loves Mambo” and extending the catalog to include titles dating back to 1900.