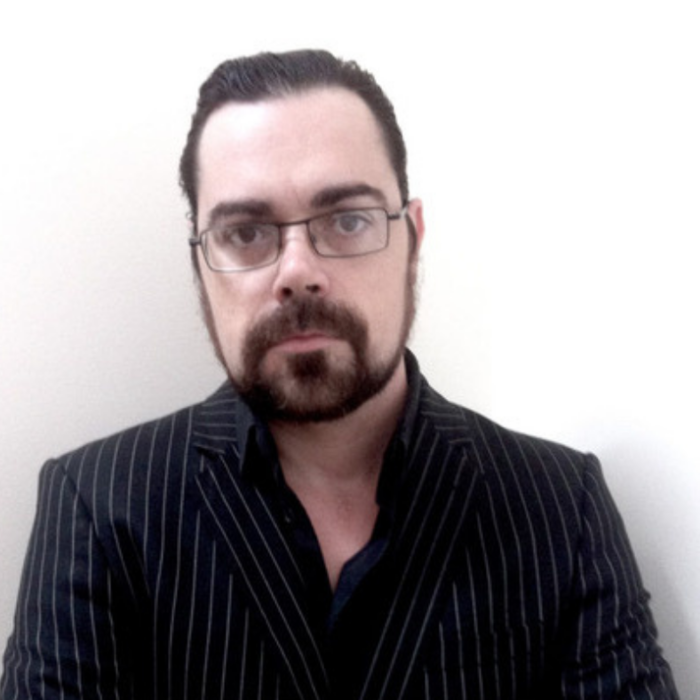 Lusitanian is the first Portuguese publisher to join the indie digital licensing agency.

Lusitanian’s domestic catalogue is a sync-focused, one-stop shop taking traditional Portuguese folk sounds into the 21st century pop mainstream in Portugal and abroad. It is home to both Portuguese and Canadian repertoires owned by Lusitanian, as well as being the local sub-publisher in Portugal for international independent publishers such as Freibank, Budde, Arts & Crafts and many other catalogues.

Lusitanian Music Publishing’s Founding Director Nuno Saraiva said: “Entering the third decade of the 21st century, it is absolutely, fundamental essential to be able to collect digital copyrights on a multi-territorial level directly from platforms using the best technology currently available with as little delay as possible. We look forward to working with IMPEL on this important mission that will eventually lead to more transparency and increased payments for our writers. Go IMPEL!”

Sarah Williams, IMPEL CEO said: “It’s invaluable to IMPEL to be welcoming new members like Lusitanian, who bring with them a unique geographical and musical perspective. We’re a collective that really leverages the special knowledge and experience of our members and we know that innovative publishers like Nuno will really enrich our united efforts.”