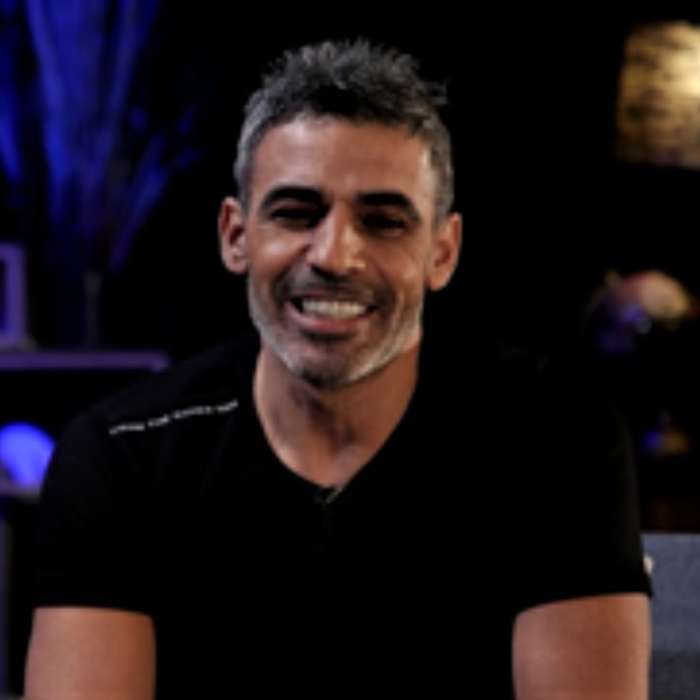 Amusica was founded in 2015 as the song management division of Aroma. It consists of Amusica Song Management, acquisition company Tzon Barzel and Aroma Neighbouring Rights.

The company’s roster has written for and with a range of top performers including Omer Adam, Eden Ben Zaken, Moshe Peretz, Dudu Aharon, Noa Kirel and Jonathan Mergui.

Aroma Music CEO Michal Weissberg said: “We are delighted to join such a great group of like-minded, independent publishers. Music written by Israeli writers is breaking internationally and we believe that teaming up with IMPEL gives our writers what they need. Under the IMPEL umbrella, we can ensure that our writers are paid accurately, fairly and swiftly.”

IMPEL CEO Sarah Williams said: “We are really excited to be welcoming Amusica. The hard graft ethos and ambition of the company is impressive, and we look forward to working with them to fulfil their vision. This also marks an important moment for IMPEL as we expand beyond what is traditionally perceived to be "Anglo-American" repertoire to embrace other qualifying works in other languages. This is a reflection both of our own goals and of the way in which the global music landscape is maturing.”