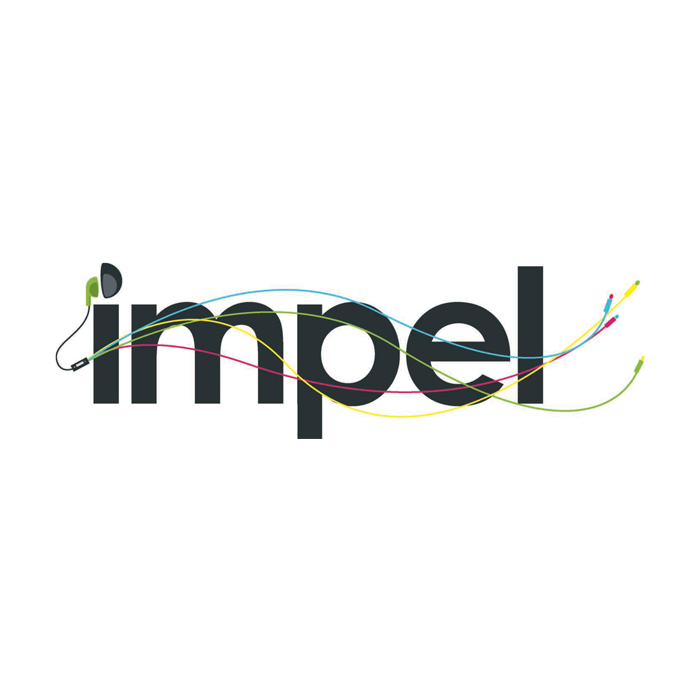 IMPEL was well represented in last year’s top albums and singles charts in the UK. Our members had an interest in 15 of the Top 100 singles of 2018 and an impressive 39 of the Top 100 albums. Reservoir Media and Bucks Music Group were involved in the No.2 single of 2018 - God’s Plan by Drake; while IMPEL members had interests in no less than seven of the Top 10 albums of 2018. BDi Music was the highest placed IMPEL publisher in the album rankings, thanks to its involvement in Ed Sheeran’s Divide, which finished the year at No.3 See below for the full EOY 2018 charts.